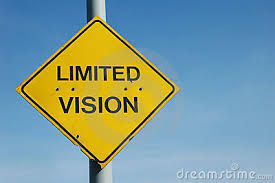 Here’s the short version of the story in Joshua 9:

The Gibeonites (who were Hivites) were afraid that the Israelites would attack them so they sent some sneaky men to trick the Israelites into making a peace treaty with them.  The Israelites didn’t question the foreigners too much and, here’s the key, without consulting God, made the treaty.  Not long after, the Israelites found out the truth about their foreign friends and realized that they had made a treaty with a people they were clearly not supposed to (Deuteronomy 7).  Even though the land of the Gibeonites rightfully belonged to the Israelites, they had to honor the treaty they made because oaths made in the name of God were sacred.

Reading this story, we know that if the Israelites would have consulted God before making the treaty He would have revealed the truth to them, but instead of asking God what to do, they did what they thought was best.  Sound familiar?

God has great plans for us, greater plans than we could fathom, but we are often so egocentric that we think we know what is best for us.  Realistically, we are zoomed in, we only see part of the picture that is our life.  God, on the other hand, has the entire view.  Doesn’t it make a lot more sense to consult the One who sees all, knows all, created all than to use our limited vision to make decisions?

“We are confident that God is able to orchestrate everything to work toward something good and beautiful when we love Him and accept His invitation to live according to His plan.”  Romans 8:28 (VOICE)

One thought on “Limited Vision” 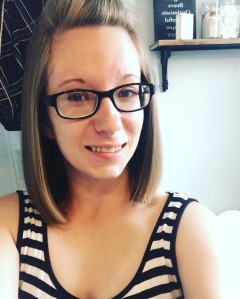