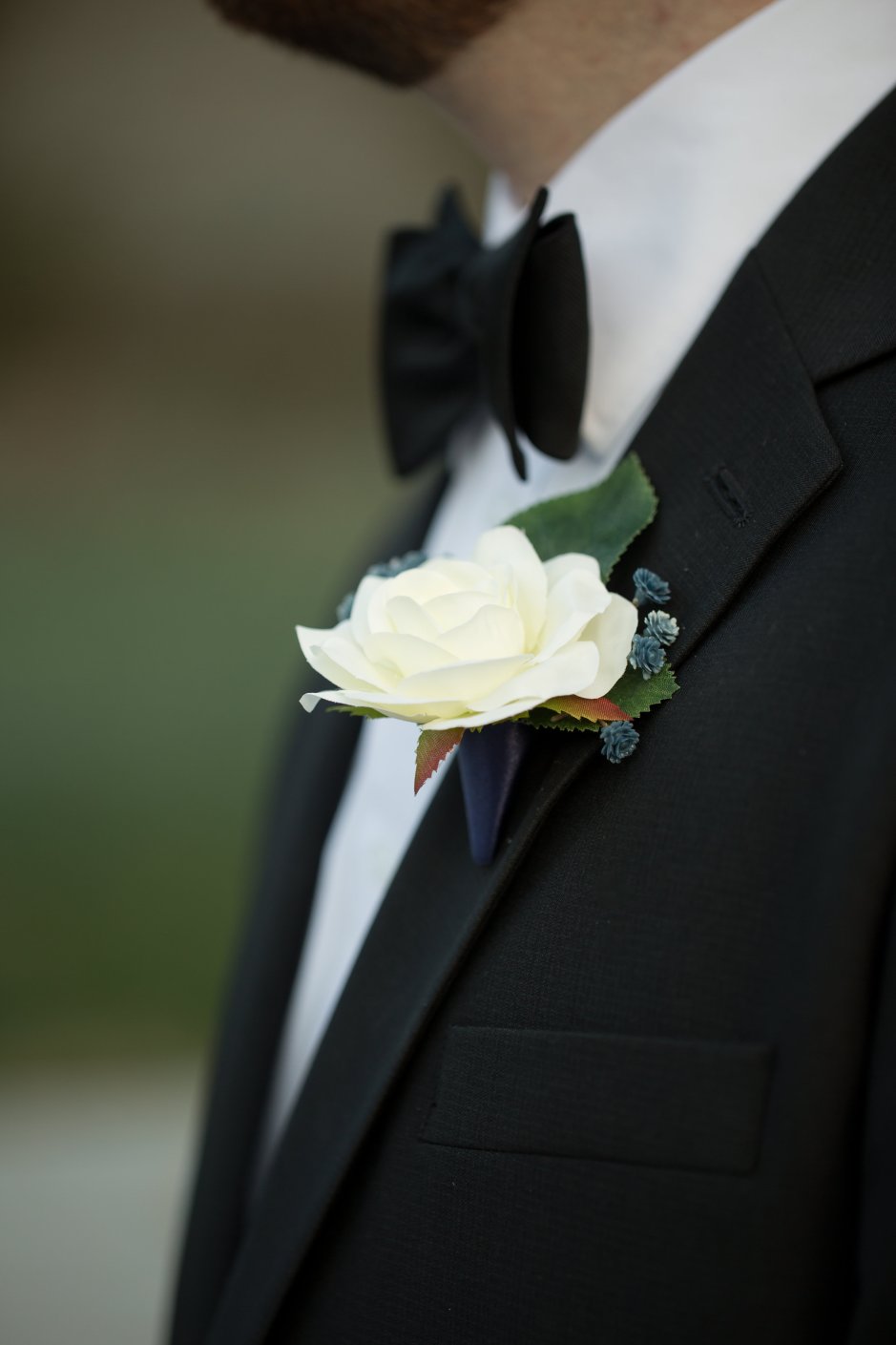 My husband and I started dating in August of 2015. In the beginning, he was a flawless human. Then, as time moved forward, little quirks started popping up. All of a sudden he chewed his food and breathed too loudly. Other bumps in the road showed up, too. We had arguments, I got angry at him, he made me cry. What was wrong with us? What happened to the man who hung the moon? (Disclaimer: Getting married didn’t revert him back into that flawless human, either; he just became a human who chews and breathes too loudly, argues with me, and punches me in the face in his sleep.)

The man who had hung the moon is still there, but he is exactly that: a man. I don’t mean that in a “He’s a male so he’s detrimentally flawed” way.  I mean that he’s an imperfect, messy human being. Things got a lot easier when I realized that. Oh, he still gets on my nerves with the best of them, but it no longer bothers me that he does. We still argue and have our problems, but once I stopped holding him to an impossible standard, it all became easier to deal with. I realized that we’re going to annoy each other, we’re going to disagree with each other, and that’s okay. It’s okay because we have come to realize that the other person is not perfect, nor will they ever be. When he does something that gets on my nerves, I – most of the time – just get over it. When it’s something bigger than just getting on my nerves, we talk about it.

So, I still sing Hung the Moon to him. There aren’t words to describe how wonderful and amazing he is, flaws and all. My husband is imperfect, I am imperfect, our marriage is imperfect, but I wouldn’t trade it for the world. We have to work hard, harder than I imagined, but the hard work is oh so rewarding, I promise.

Give your partner room to be imperfect and give them grace upon grace. Don’t ignore issues – conflict needs to be resolved – but don’t think that the ship is sinking because the sea isn’t perfectly calm all of the time. Let each other be human.

Until next time, lovelies.

2 thoughts on “Husbands Are Human Too”